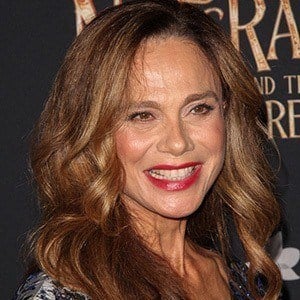 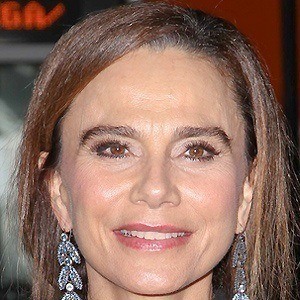 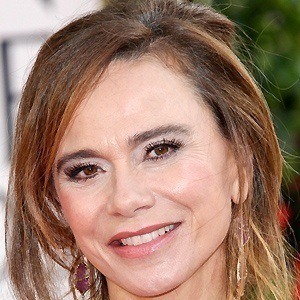 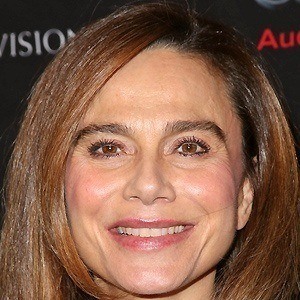 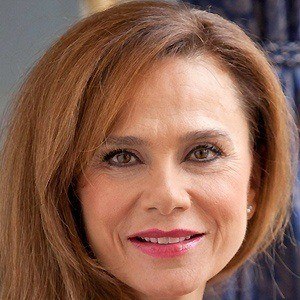 She won an Academy Award for Best Supporting Actress for her role in the 1989 film Enemies: A Love Story. She received additional fame for her appearance in Chocolat.

She was crowned Miss Scandinavia 1975.

Before becoming an actress, she was a substitute teacher and a hospital nurse.

She starred in Chocolat with Johnny Depp.

Remember Me
Casanova
Queen of the Damned
More