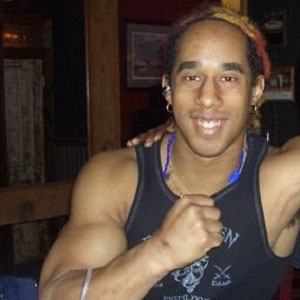 Most well known for his Capoeira-based fight scene in the 2005 feature film Tom-Yum-Goong (The Protector), he is also notable for his roles in the movies Ninja Cheerleaders and Never Surrender, as well as for his stunt work in the films Sucker Punch and The Book of Eli.

He began his martial arts training when he was only six years old and, in his early twenties, joined Southern California's ZeroGravity stunt team.

A native of Salvador, Bahia, Brazil, he later lived and worked in the Los Angeles, California area.

He was cast alongside Neal McDonough in the 2014 action movie Falcon Rising.

Lateef Crowder dos Santos Is A Member Of