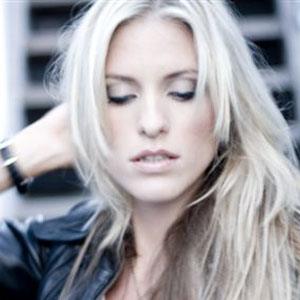 British singer and songwriter who released her debut album, Sometimes I, in 2007.

Her music is used as the title music in the Discovery Channel's 10 part series Kenwood Glamour Puds.

She grew up with her family in Little Sutton, Ellesmere Port, Cheshire.

She recorded three songs with singer Robbie Williams in 2007.

Laura Critchley Is A Member Of