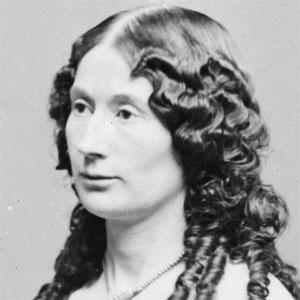 Actress who was New York's first powerful female manager. She was managing Our American Cousin at the Ford's Theatre the night Abraham Lincoln was shot and was one of the first to see him deceased.

Starting as a professional actress in London, she made her debut in The Lady of Lyons.

She renamed the Metropolitan Theatre as Laura Keene's Varieties upon leasing the building.

She had two children named Emma Elija and Clara Stella.

She held Abraham Lincoln's head in her hands in front of Mary Todd Lincoln.

Laura Keene Is A Member Of