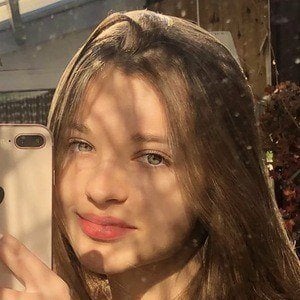 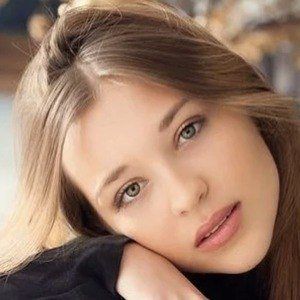 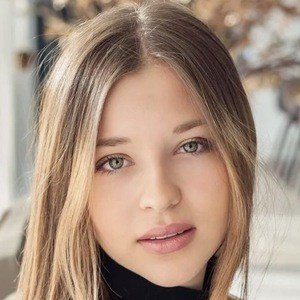 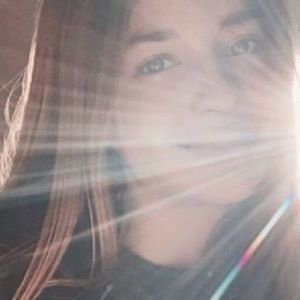 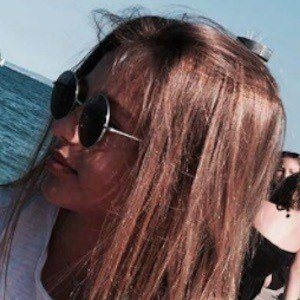 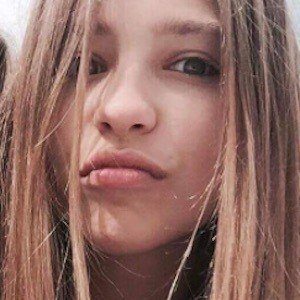 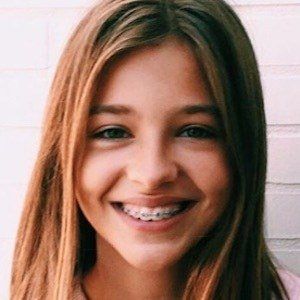 TikTok creator who runs the popular account laurakumpen, which has earned over 200,000 fans. She primarily posts dance and lip sync content to the account, often collaborating with others. She previously ran the account alongside her friend Louise Busse.

She and Louise began creating content for TikTok in 2016.

She has amassed over 6 million likes to her TikTok account.

Her father Anthony was a NASCAR and GT driver. She has a younger brother.

She and Louise were featured in a HLN article that also included Lisa and Lena.

Laura Kumpen Is A Member Of