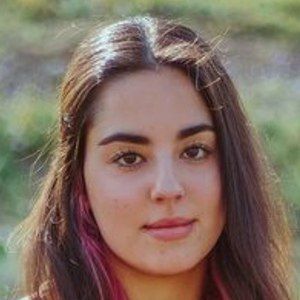 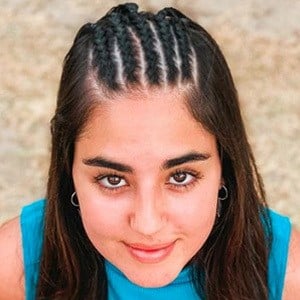 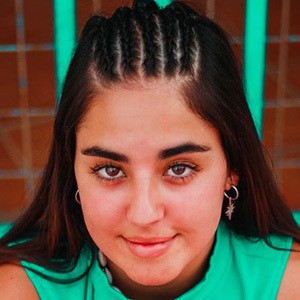 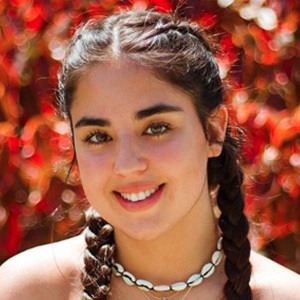 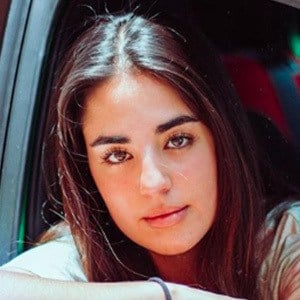 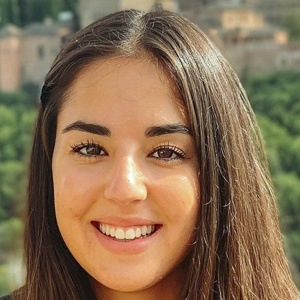 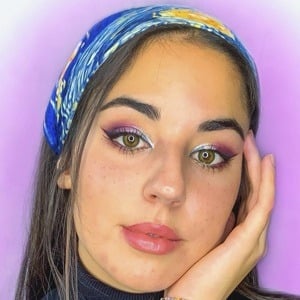 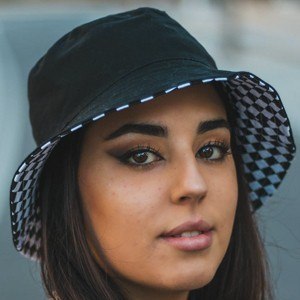 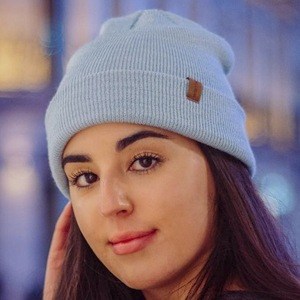 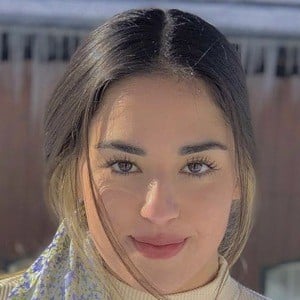 She posted a debut YouTube video called "Darte un beso" in November of 2014 before TikTok came into existence.

In October 2019, she posted a video to her Instagram account where she danced with La Diversión de Martina.

Laura López Is A Member Of