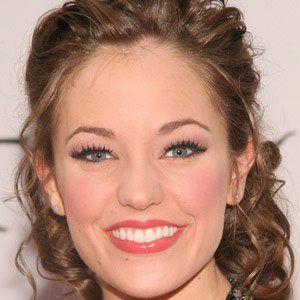 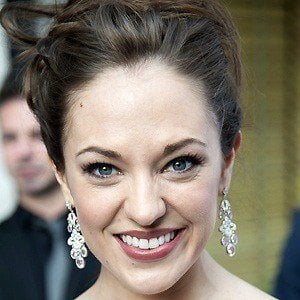 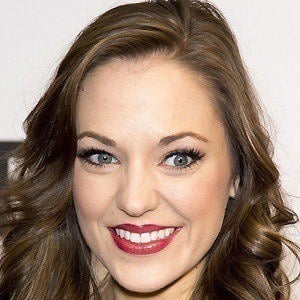 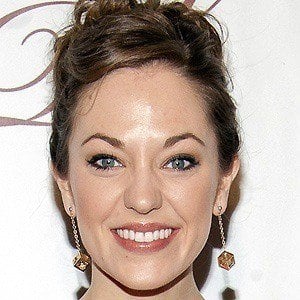 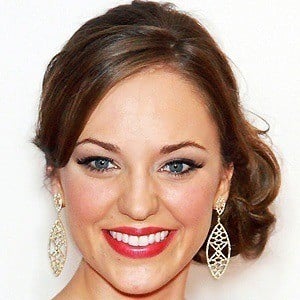 Star of the Broadway revivals of Grease, Anything Goes, and South Pacific. For her starring role in Bonnie and Clyde, she received a Tony Award nomination. In 2017, she began starring in the original Broadway musical Bandstand.

In second grade, she played the role of a munchkin in a production of The Wizard of Oz.

She was a competitor on the reality show Grease: You're the One that I Want!

She performed a tribute to singer Barbara Cook at the 2011 Kennedy Center Honors.

Laura Osnes Is A Member Of