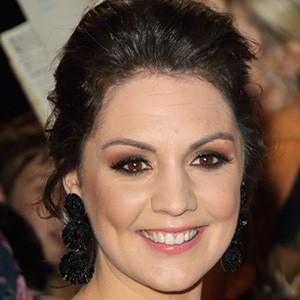 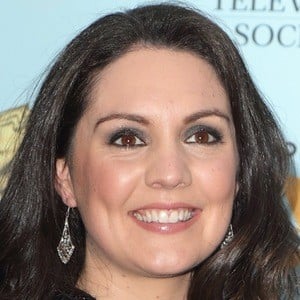 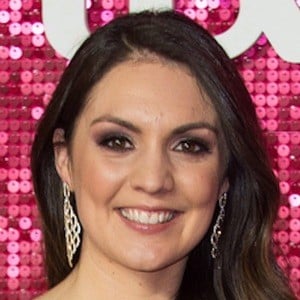 English weather forecaster for ITV's Daybreak and Good Morning Britain programs. Before working for ITV, she was a meteorologist for several BBC news shows.

She studied meteorology and physics at Reading University.

Early in her career, she provided weather forecasts to members of the Royal Air Force.

She grew up in Northampton, England. She married Dean Brown in 2010. They had a daughter in September 2017.

Like America's Al Roker, she became famous as a charismatic weather forecaster.

Laura Tobin Is A Member Of