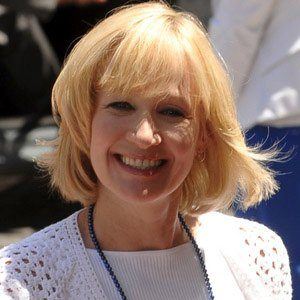 Wife of former Canadian Prime Minister Stephen Harper. She has also been a strong advocate against bullying.

She studied journalism at the Southern Alberta Institute of Technology.

She acts as a counterweight to her husband's generally gruff media personality and is an active supporter and campaigner for animal welfare organizations such as the Ottawa Humane Society.

She has two children with her husband Stephen.

Aline Chretien, like her, was the wife of a Canadian Prime Minister.

Laureen Harper Is A Member Of