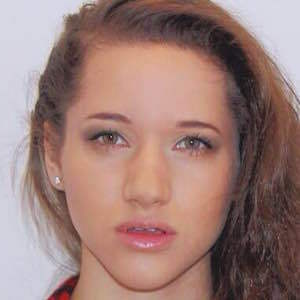 Singer and model risen to fame by posting her original music to her SoundCloud account. She is particularly known for the viral singles "Mi Amor" and Oceans."

Long before she posted her first song to SoundCloud in 2015, she joined Twitter in May of 2011.

She is incredibly popular on social media and has amassed a dedicated following on Twitter of more than 40,000 fans.

She is of Cuban descent.

Both she and Alex Young are singers who rose to fame releasing their music through SoundCloud.

Lauren Cruz Is A Member Of