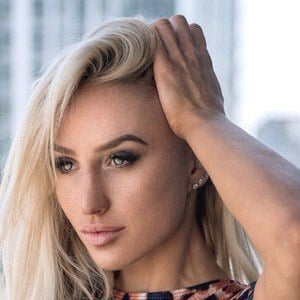 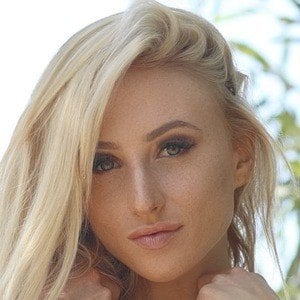 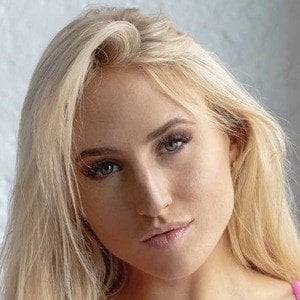 Los Angeles-based fitness model whose photos of her career amassed her 1.1 million Instagram followers on her laurendascalo account before it was disabled. She was signed by Model Management in 2015.

In January 2019 she launched a YouTube channel with her boyfriend called Adam & Lauren.

Her mother is named Ana. She began dating Adam Quinn in 2017.

On June 9, 2015, she posted a photo of herself and Stassiebaby blowing kisses at each other. The caption read "Happy birthday baby love you lots".

Lauren Dascalo Is A Member Of