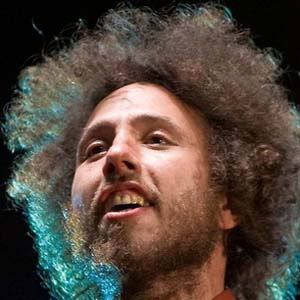 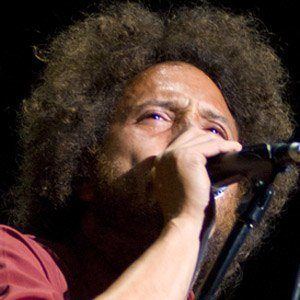 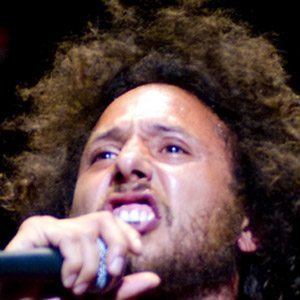 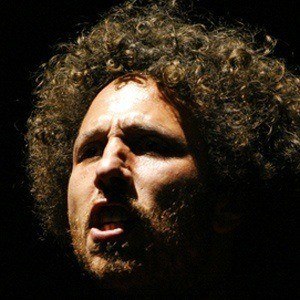 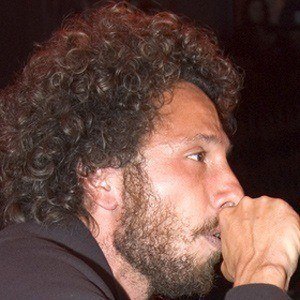 Rapper and poet best known as the vocalist for the popular band Rage Against the Machine from 1991 to 2000. In 2008, he formed the group One Day as a Lion with Jon Theodore, the drummer of Mars Volta.

He and his childhood friend and future Rage Against the Machine bassist, Tim Commerford, performed during their early teenage years with a local band called Juvenile Expression. De la Rocha went on to perform with an underground band called Inside Out.

He reunited with Rage Against the Machine at the Coachella Valley Music and Arts Festival in 2007.

He was born to a Mexican-American father and a German-Irish mother. He began dating Carolina Sarmiento in 2006.

DJ Shadow has been rumored to be one of the many producers on his solo album.

Zack de la Rocha Is A Member Of