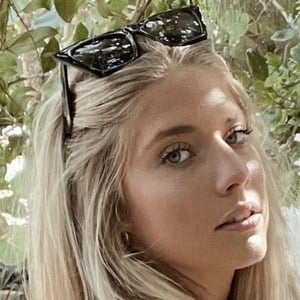 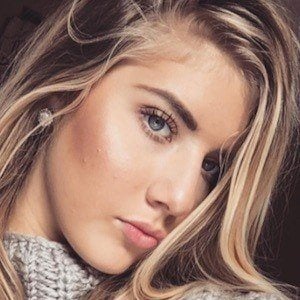 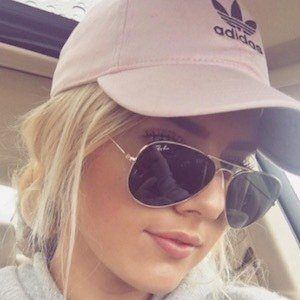 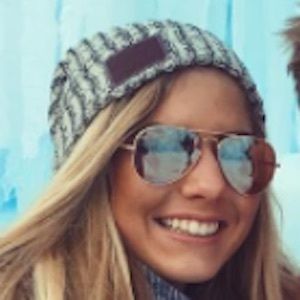 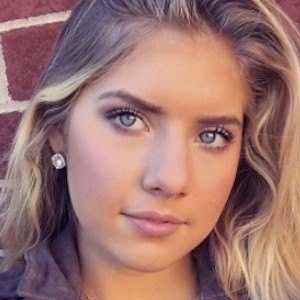 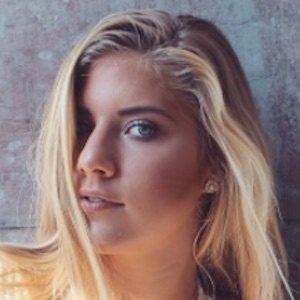 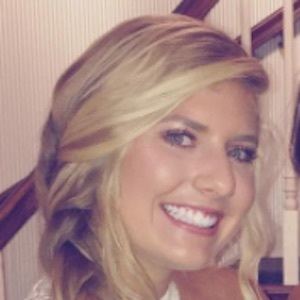 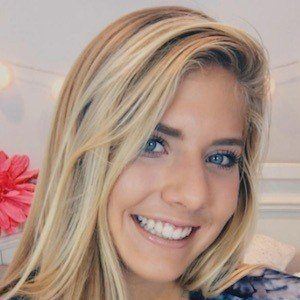 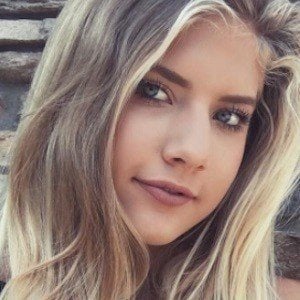 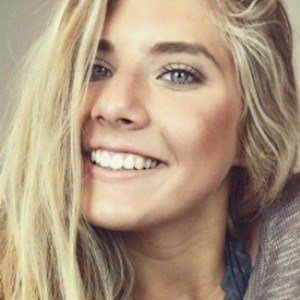 YouTuber who is known for her Lolobeautyxx channel, where she often posts fashion and beauty vlogs.

Since its creation, her channel has gone on to amass more than 330,000 subscribers. One of her most popular videos, "BACK TO SCHOOL: Supplies Haul!", has garnered more than 200,000 views since its August 2014 posting.

She and fellow YouTuber Eva Gutowski are both known for their vlog posts relating to beauty and fashion.

Lauren Snyder Is A Member Of