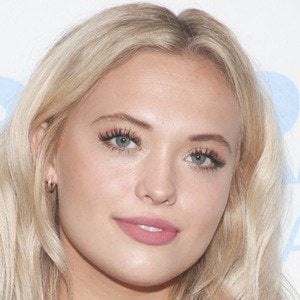 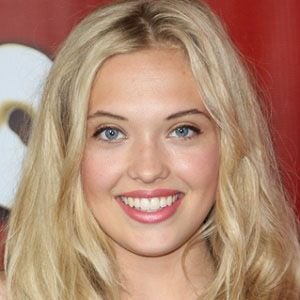 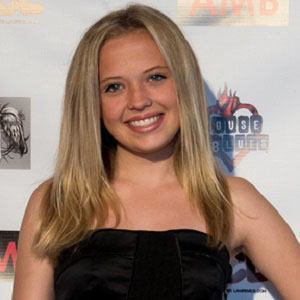 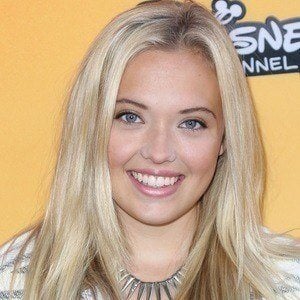 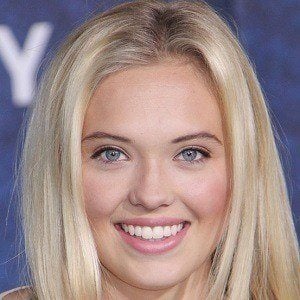 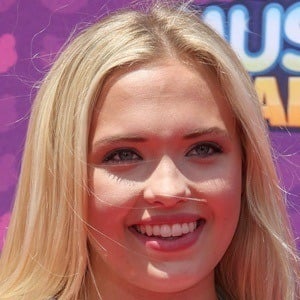 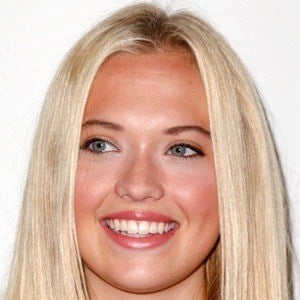 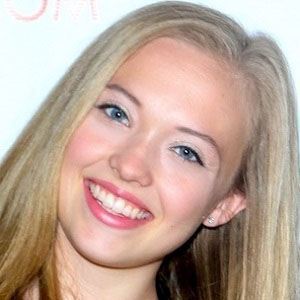 Singer and actress who landed a lead role on Netflix's Richie Rich and on the Disney show Best Friends Whenever.

She was 14 years old when she began singing professionally.

She has released original songs called "Carousel" and "Treat Me Right" as well as a cover of Frank Ocean's "Sweet Life."

She moved to San Diego as an adult. She is close with her mother and has two brothers named Conner and Jordan.

She acted opposite Jenna Ortega on Richie Rich.

Lauren Taylor Is A Member Of