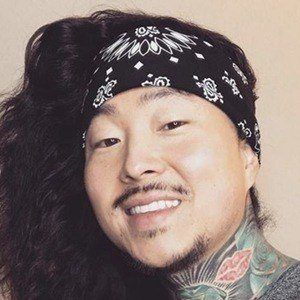 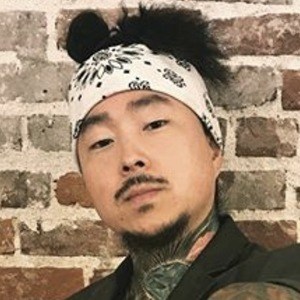 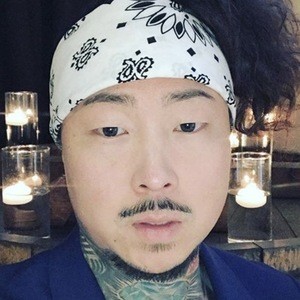 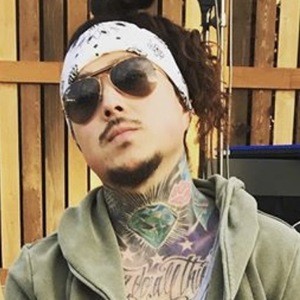 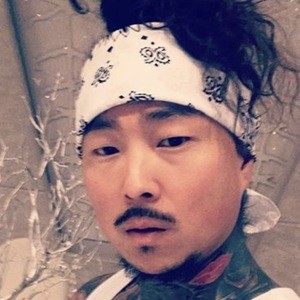 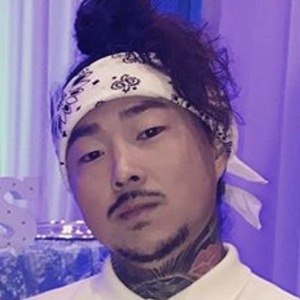 Singer who has built a large following on YouTube and YouNow through his vocal covers of songs by popular artists like Jessie J, Charlie Puth and Tori Kelly. He has attracted more than 750,000 subscribers to his YouTube channel, Lawrence Park Music, so far.

He grew up in San Francisco and later moved to San Diego.

He once performed a duet of Jason Derulo's "Want to Want Me" with Derulo himself via the app Smule. The resulting YouTube video has been viewed more than 3 million times.

He has opened for fellow YouTube sensation JR Aquino.

Lawrence Park Is A Member Of