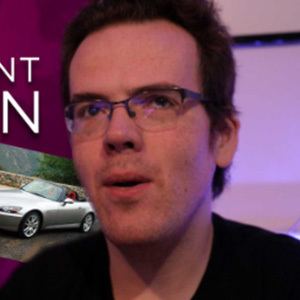 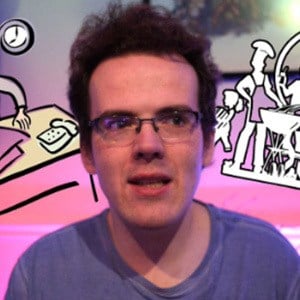 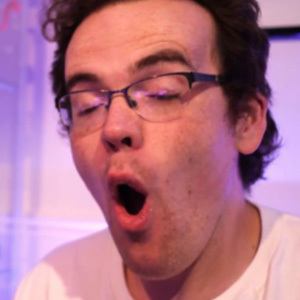 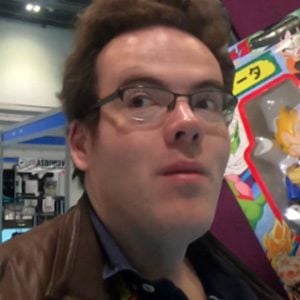 Video editor most famous for his work with the anime-focused YouTube channel TeamFourStar. He has also done a number of voiceovers for commercials, video games, and other audio projects.

He graduated from the University of the Creative Arts, Farnham in 2008.

One of his animations was screened on top of the BT Tower in London in 2012.

His father worked for the Norwegian Army.

He and Curtis Arnott are both known for their work with TeamFourStar.

Lawrence Simpson Is A Member Of