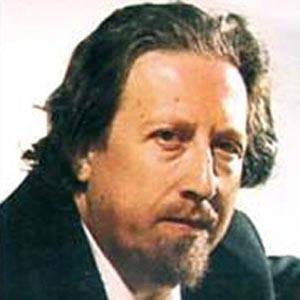 Classical musician known for his exceptional technical prowess. He was named an Honoured Artist of the RSFSR in 1988.

He won one of the prizes at Belgium's 1956 Queen Elisabeth Music Competition.

His memoirs were titled The Years of Peregrination: Reveries of a Pianist.

He married his third wife Valentina Sedova in 1968. He fathered a son, future violinist and conductor Pavel Berman.

He was still a child when he was described as a "phenomenon of the musical world" by Emil Gilels.

Lazar Berman Is A Member Of