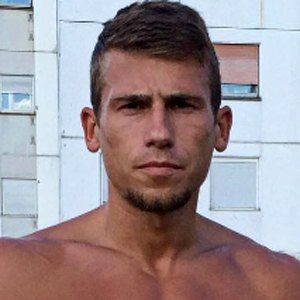 Founder and CEO of the Bar Brothers YouTube channel and fitness program. His dynamic muscle-building videos and programs have earned him a following of more than 700,000 YouTube subscribers.

The Bar Brothers workout video "Go Hard or Go Home" earned more than 20 million views on YouTube after it was posted in August 2011.

Much like Christian Guzman, he is a popular fitness YouTuber and has developed his own athletic program.

Lazar Novovic Is A Member Of