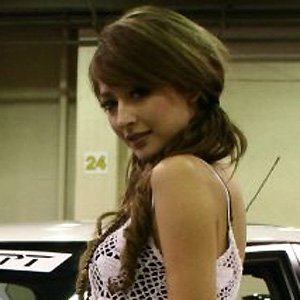 American-born singer and model in Japan with two albums, Destiny Line and Communication. Her debut was with Victor Entertainment.

She grew up in Las Vegas where at age twelve she began training in dance. She attended the Las Vegas Academy of Performing Arts.

She is American born but traveled to Japan to pursue her career.

She starred in the in movie Curse of the Golden Flower with Chow Yun Fat.

Leah Dizon Is A Member Of