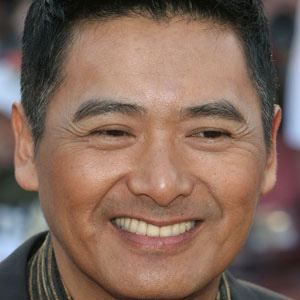 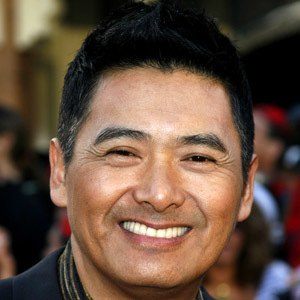 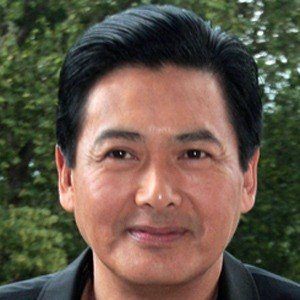 Hong Kong actor who became internationally known for his role in Crouching Tiger, Hidden Dragon. He also portrayed Sao Feng in Pirates of the Caribbean: At World's End. In 2014, he was banned from making movies in his home country of China due to his opposition to the socialist government.

He worked as a taxi driver and a bellboy before being discovered by a local television network.

He has appeared in the films A Better Tomorrow and The Killer, and has won multiple Golden Horse Awards for Best Actor in Taiwan.

He married Candice Yu in 1983, but they divorced the same year. He married his second wife, Jasmine Tan, in 1986.

He has worked under the direction of John Woo.

Pirates of the Caribbean: At World's End
Anna and the King
Crouching Tiger, Hidden Dragon
More