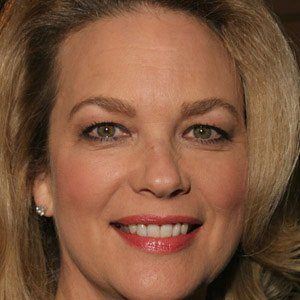 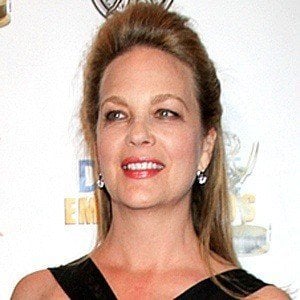 Soap opera veteran who portrayed Anna DiMera on Days of Our Lives for nearly three decades.

She attended the University of Washington before earning her first acting role in 1977.

She has been nominated Soap Opera Digest Awards for roles in Dynasty and Days of Our Lives.

She got married to Bill Sheridan in 1980; the couple divorced 21 years later.

She made a guest appearance with David Spade on an episode of Just Shoot Me! in 2003.

Leann Hunley Is A Member Of