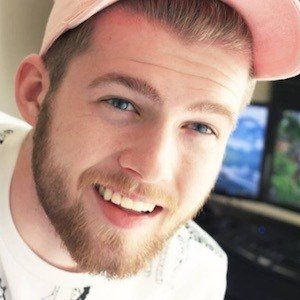 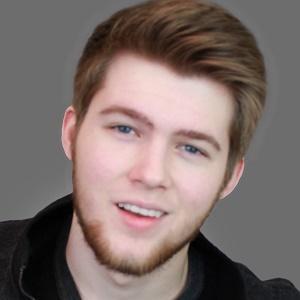 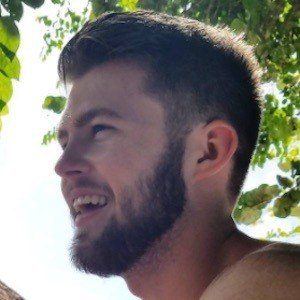 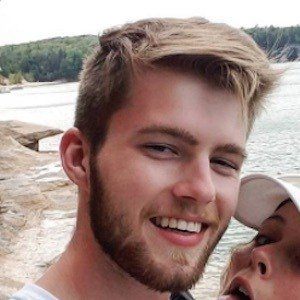 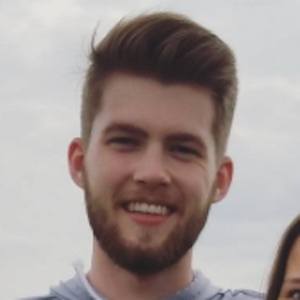 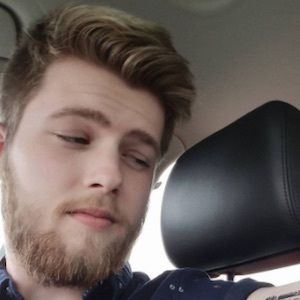 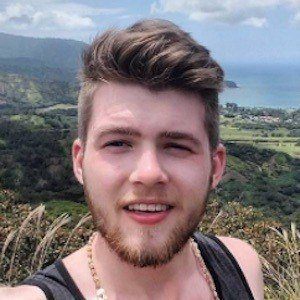 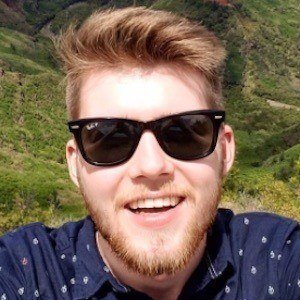 Comedy gaming content creator on YouTube with a channel titled Mr.Gibbs. His videos feature all sorts of games such as Garry's Mod, Grand Theft Auto V and Minecraft.

He began uploading to YouTube in August of 2012 with his first videos being part of a Let's Play series featuring the game Overgrowth.

He used to make videos with his brother Jeffrey before turning YouTube into his full-time profession. His gaming channel now boasts to over 1 million subscribers and growing.

He was born to parents Jeff and Jody just outside of Detroit, Michigan. He has dated Emily Hogan.

He is friends with Cody Owen and the guys from the collaborative channel TheAtlanticCraft as well as TCTNGaming and LittleLizardGaming members.

Ledger Gibbs Is A Member Of