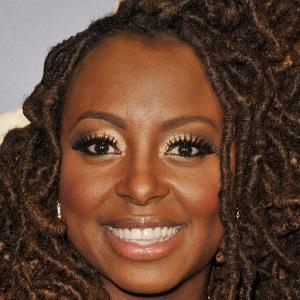 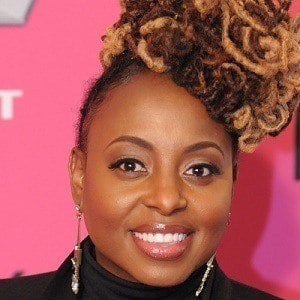 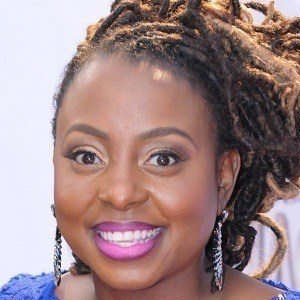 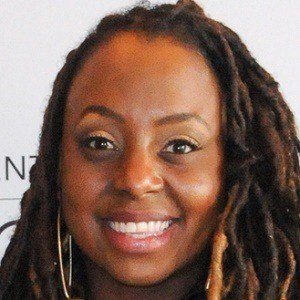 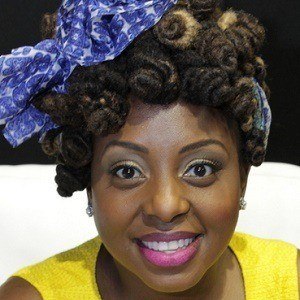 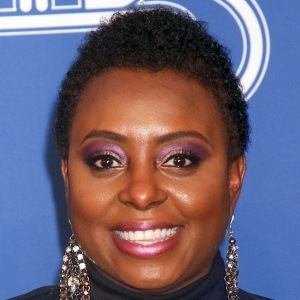 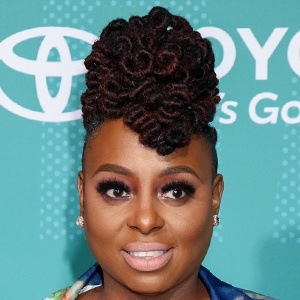 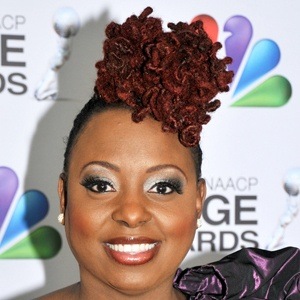 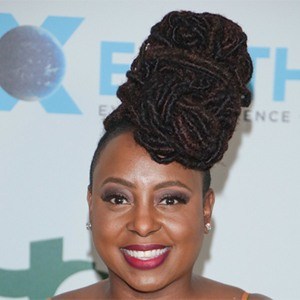 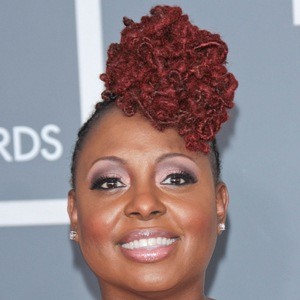 She formed a group called Anibade in 1995. She released her first solo album called Soulsinger: The Revival in 2000.

She has released acclaimed albums titled Feeling Orange but Sometimes Blue, Lost & Found, Turn Me Loose, Pieces of Me, and The Truth.

Her father is soul singer Larry Sanders. Her mother was a R&B singer of her own right. Her stepfather, who helped raise her, was a drummer.

She landed the role of gospel singer Mahalia Jackson in the 2014 film Selma.

Ledisi Is A Member Of