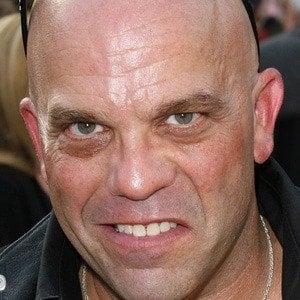 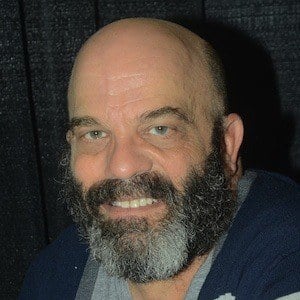 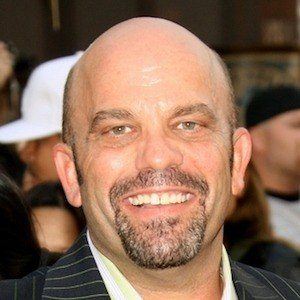 Played the role of Pintel, one of Captain Barbossa's motley crew, in the Pirates of the Caribbean franchise and also played Grumpy on the series Once Upon a Time.

He, along with Tim Robbins and several other UCLA alums, founded The Actors Gang collective.

He also appeared as a troublemaking alien on Star Trek: The Next Generation and Deep Space Nine and in episodes of the series Seinfeld and Friends.

He was married to Lisa Derrick from 1999 to 2006. He has a son named Samuel with his wife Katie Meehan.

Lee Arenberg Is A Member Of