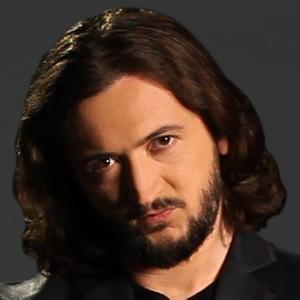 Comedian and actor who is best known for hosting his weekly show Redacted Tonight with Lee Camp on RT America. His standup has been featured on Comedy Central, ABC's Good Morning America, the BBC's Newsnight, E!, MTV and more.

He started writing comedy at 14. He used to get his humor columns published in his high school literary magazine.

He won a competition to become the humor columnist for his college newspaper The Cavalier Daily, which he wrote for all throughout college.

He was born in Bethesda, Maryland, but later moved to Richmond, Virginia. He attended the University of Virginia in Charlottesville.

He has been compared to the likes of comedian Bill Hicks by The Guardian.

Lee Camp Is A Member Of