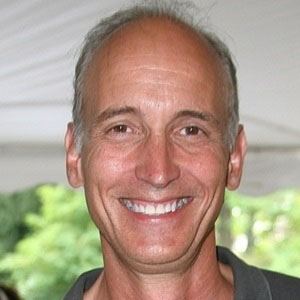 In his 2010 memoir Passage to Nirvana, Carlson documents his journey to recovery following a traumatic brain injury. Also a sports journalist, he was a senior editor for Skiing magazine.

He studied at both Skidmore College and the Iowa Writers' Workshop.

He reported for NBC during the 2002 Winter Olympics (held in Salt Lake City, Utah).

He was born in San Diego, California, and raised in Buffalo, New York.

He was mentored by novelist and nature writer Peter Matthiessen.

Lee Carlson Is A Member Of