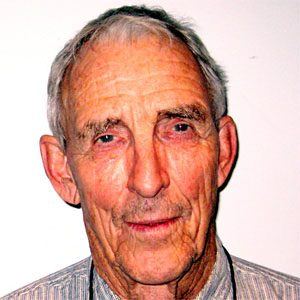 A twentieth-century American novelist and wilderness writer, he is best known for works such as The Snow Leopard and Shadow Country. The latter work won the National Book Award for Fiction.

He studied English at Yale University and began his literary career as a writer of short stories.

He won the prestigious Atlantic Prize for one of his works of short fiction.

While living in Paris, he associated with James Baldwin and other expatriate writers.

Peter Matthiessen Is A Member Of