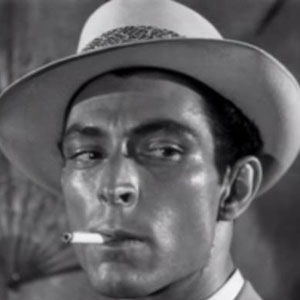 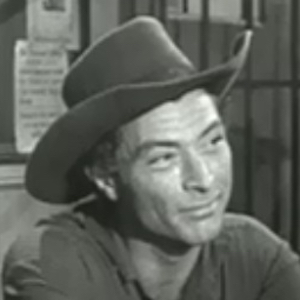 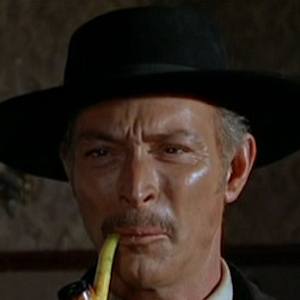 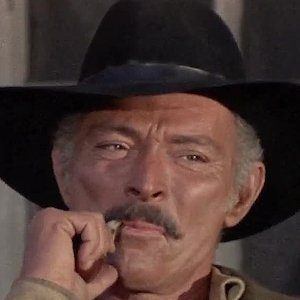 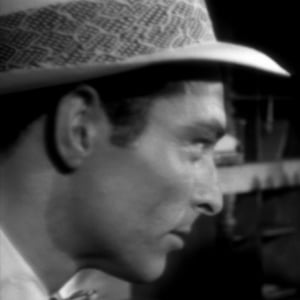 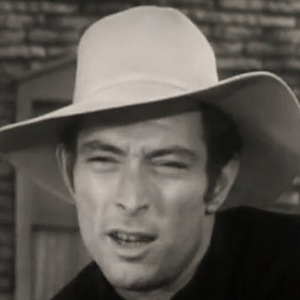 Actor who starred as the villainous Angel Eyes in the classic 1966 film The Good, the Bad and the Ugly. He also played a villain in The Man Who Shot Liberty Valance.

He had a brief career as an accountant after serving in the U.S. Navy during World War II.

He appeared in many popular westerns, such as Day of Anger and Death Rides a Horse.

He was married three times and was survived by his third wife, Barbara Havelone.

He appeared in the 1984 cult classic film Escape From New York, which starred Kurt Russell.

Lee Van Cleef Is A Member Of

The Good, the Bad and the Ugly
Escape from New York
Born In 1925
Movie Actors