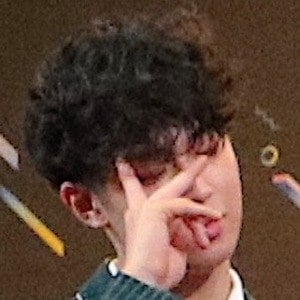 His real name is Lee Sang-hyuk but he is better known by his stage name Dawon.

He and Young-bin both became members of SF9 after competing in Dance or Band.

Lee Da-won Is A Member Of