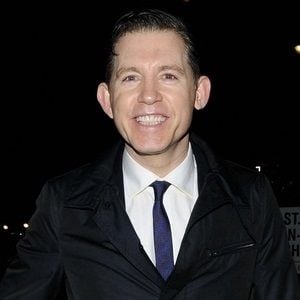 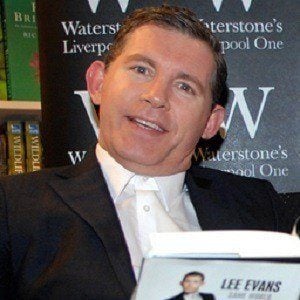 British comedian and actor known for his physical and musical humor. He appeared in the films Mouse Hunt, The Fifth Element, and There's Something About Mary.

As a child, he attended Billericay School, where he was bullied. He competed as a boxer and played as a drummer in a punk rock band.

In 2004, he starred in his first non-comic role in the movie Freeze Frame.

He married Heather Nudds in 1984 and he has a daughter named Mollie. His father, Dave Evans, was a nightclub performer. He has an older brother named Wayne.

His character in the 1998 comedy There's Something About Mary is dangerously obsessed with the character Mary Jensen, who is portrayed by Cameron Diaz.

Lee Evans Is A Member Of