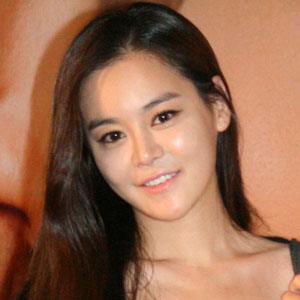 In preparation for the Miss Universe pageant, she trained with French fashion authority and Miss Universe Japan director Ines Ligron.

She grew up in Seoul, South Korea, and later studied at Parsons The New School for Design in New York City.

Lee Ji-sun Is A Member Of