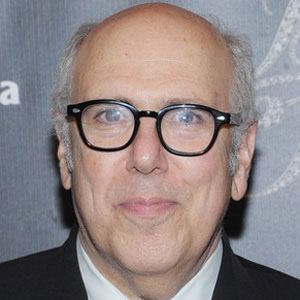 He graduated from the University of Cincinnati's college conservatory of Music in 1973.

He played the role of Vinnie in the Broadway revival of The Odd Couple.

He married Connie Grappo Wilkof in 1984, and has a daughter named Perrie.

He was in the dark comedy, Leaves of Grass with Edward Norton.

Lee Wilkof Is A Member Of