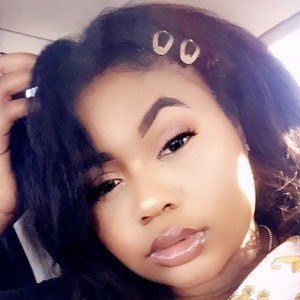 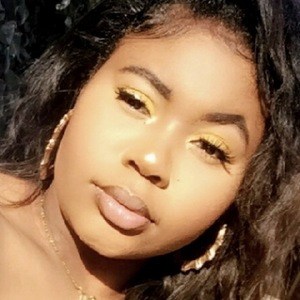 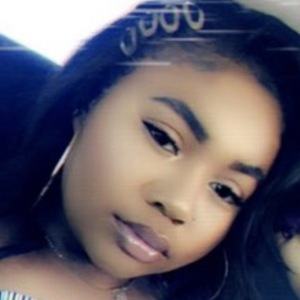 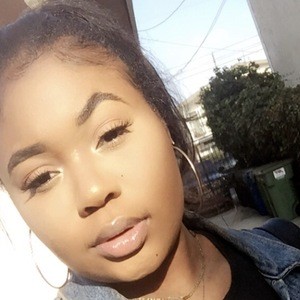 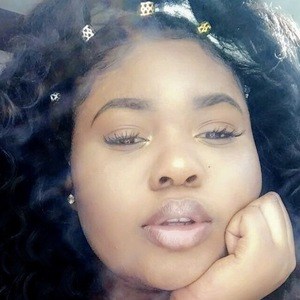 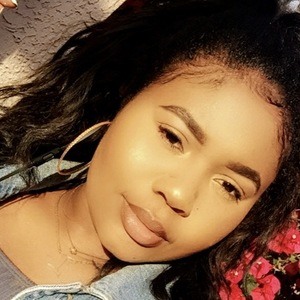 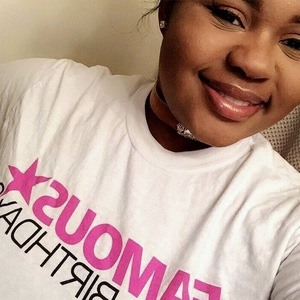 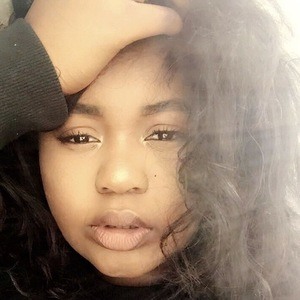 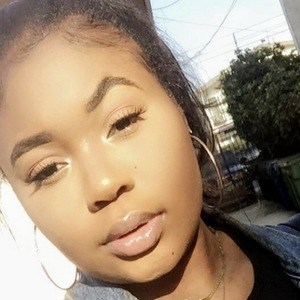 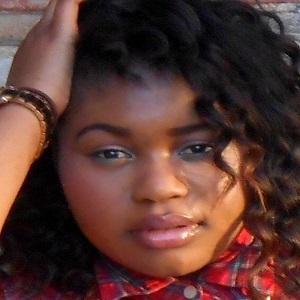 Notable as both an actress and a hip hop artist, Jackson appeared in episodes of The Shield and Boston Public and recorded a single titled "HeadPhones."

Early in her career, she played the role of Katie in the short film The Appointment.

She was nominated for a 2013 Young Artist Award for her role in the short film A Mother's Choice: the Ultimatum. She serves as a Youth Ambassador along with Yara Shahidi.

She and her brother and fellow performer, Henry E. Taylor III, were born in St. Louis, Missouri, and raised primarily in Los Angeles, California.

She appeared in a 2006 episode of Jimmy Kimmel Live! She danced in Whip My Hair with Willow Smith and other music videos.

Leeah D Jackson Is A Member Of