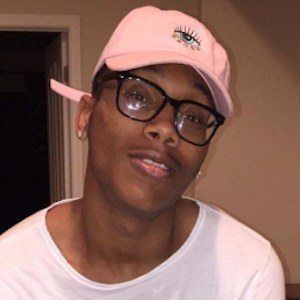 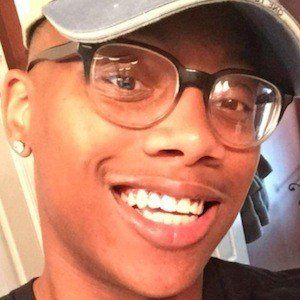 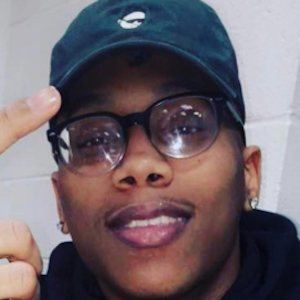 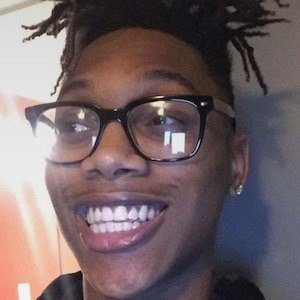 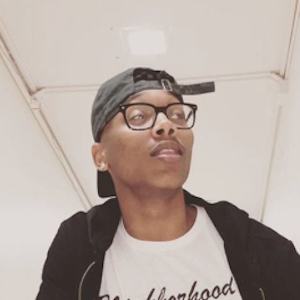 He has more than 380,000 followers on Twitter. His Instagram account, leek_jack, was hacked at 570,000 followers. He was able to recover it after a year and a half.

His name is Malik Jackson. He is originally from Virginia. He shares photos of his nephew often.

He posted a cover of Robin Thicke's "Lost Without U" to his SoundCloud account.

Leek Jack Is A Member Of