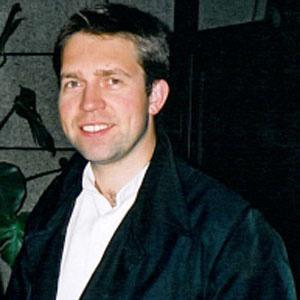 Performed around the world to great acclaim, serving as the 2012 Ojai Music Festival's Music Director.

He debuted in the United States in 1990 with the Cleveland Orchestra under conductor Neeme Järvi.

He was one of the founders of the Risør Festival of Chamber Music in 1991 and was Artistic Director until 2010.

He and his partner, Norwegian horn player Ragnild Lothe, had a daughter, Sigrid, on June 12, 2010.

He was an advocate of the works of composer Edvard Grieg.

Leif Ove Andsnes Is A Member Of