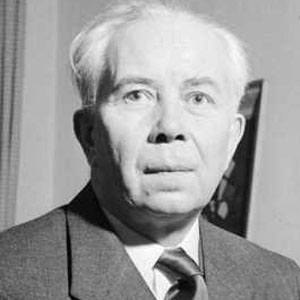 Businessman who was the CEO and President of the Volvo Group from 1997 to 2011.

He earned a Master's of Science in Mechanical Engineering from the University of Technology, Gothenburg.

He served as the Chairman of Ericcson in 2011.

He and his wife Eva Johansson had five children together.

He was a former CEO of a top auto company, much like William Clay Ford Sr.

Leif Johansson Is A Member Of