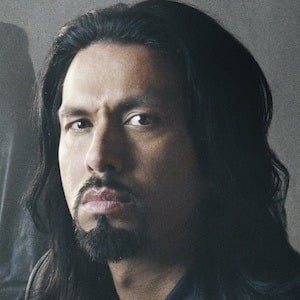 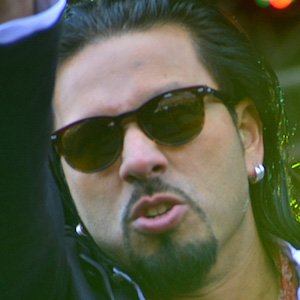 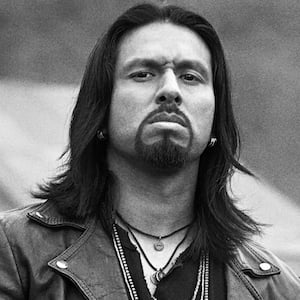 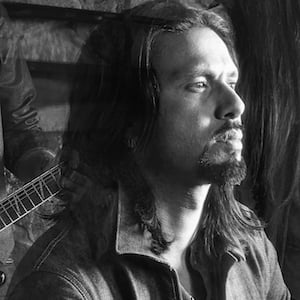 Singer best known as the frontman of Michigan-born rock band Pop Evil. The band has released almost half a dozen successful albums and was the winner of the Song of the Year award in 2013 for "Trenches" at the Radio Contraband Rock Radio Awards.

Pop Evil formed in 2001 from disparate members of other bands in Michigan. Then, in 2004, the band released it's independent album War of the Roses before they were signed in 2007.

He and the rest of Pop Evil have supported bands like Five Finger Death Punch and Bridge to Grace on tour.

Though he was born in Kingston, Canada, he was living in North Muskegon, Michigan during the formation of Pop Evil.

Leigh Kakaty Is A Member Of