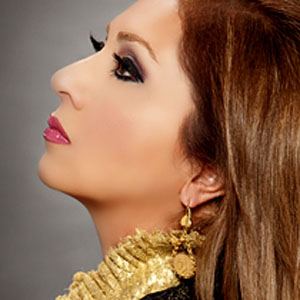 Iranian singer who has released more than twenty albums during her career, including 1997's "Planet of Harmony". As an actress she has appeared in films like "Four Sisters".

She worked as a fashion model when she was a teenager.

She moved to France during Iran's war with Iraq.

Her father is actor Jahangir Forouhar.

She collaborated with Iranian singing legend Ebi on the 1994 album "Attal Mattal".

Leila Forouhar Is A Member Of