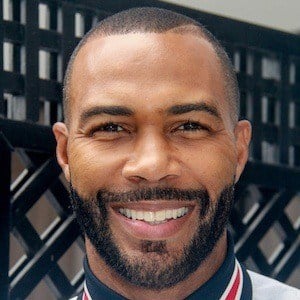 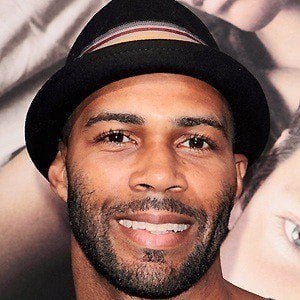 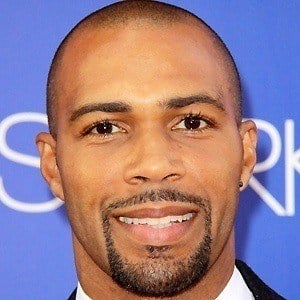 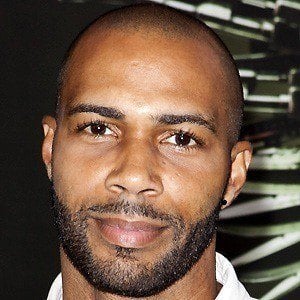 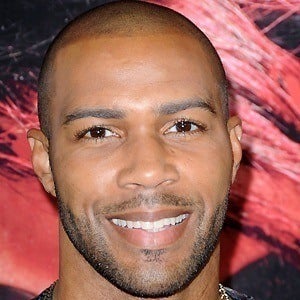 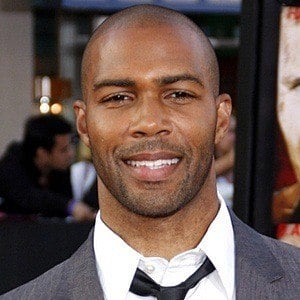 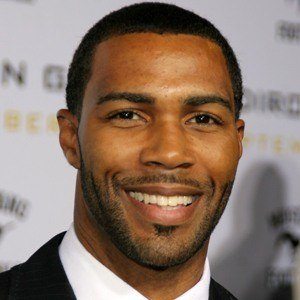 Known for playing the roles of John Hallon on Saved and Ty Curtis on Dark Blue, he also appeared in the films Kick-Ass and The A-Team.

He participated and won awards in the National Slam Poetry from 2003-2004.

He guest-starred on an episode of the series Chase on NBC.

He played football when he was younger and grew up in Georgia with his family. He married Jennifer Pfautch in 2012. The couple has two children.

He was in Miracle at St. Anna directed by Spike Lee.