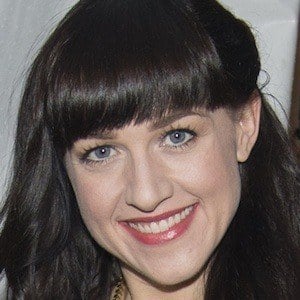 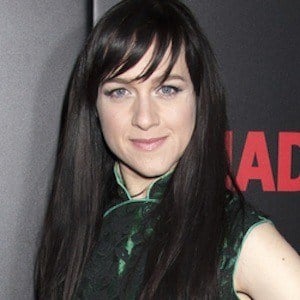 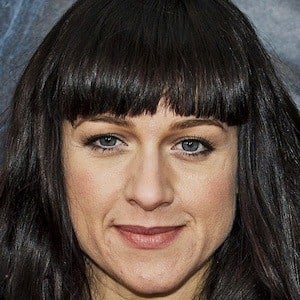 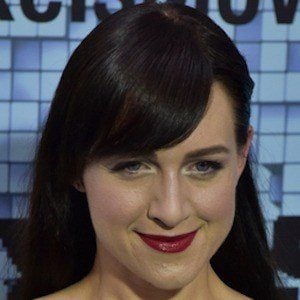 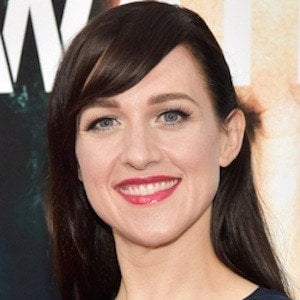 Singer and actress who first rose to fame for her long career on Broadway, appearing in the popular musical Kinky Boots and winning the Tony Award for Best Actress in a Musical in Hedwig and the Angry Inch opposite Neil Patrick Harris. She also competed in the 2008 reality series Legally Blonde - The Musical: The Search for Elle Woods.

She graduated from Ruth Asawa San Francisco School of the Arts with a focus in dance and went on to study at the Young People's Teen Musical Theatre Company.

Outside of her musical theater work, she fronts the rock band The Deafening and has released albums both with the band and solo.

She was born Celina Consuela Gabriella Carvajal to Carlos and Carolyn Carvajal. Her sister Calliope is a stylist.

She has appeared in several films and television shows such as opposite Sarah Jessica Parker in Sex in the City and alongside Cameron Mathison in All My Children.

Lena Hall Is A Member Of