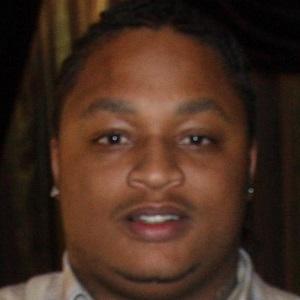 He went to the University of Southern California, where he led the team in rushing during this first two years.

He created controversy amongst Pittsburgh Steelers fans by stomping on a Terrible Towel after a 2008 victory against the Steelers.

His cousin is NBA star .

He and fellow Titans running back Chris Johnson formed what they called the Thunder and Lighting duo in Tennessee.

Lendale White Is A Member Of