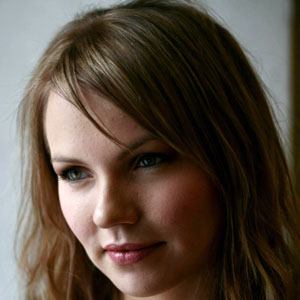 Popular Norwegian singer best known for albums like Playing My Game, Lost in a Moment, and Twist the Truth.

She was born in Tromso and made her debut in 1998 with the single Unforgivable Summer.

She won four awards including Best Pop Solo Artist, Best Single, Best Newcomer, and the Artist Of The Year at the Norwegian Grammys in 1999.

Her parents gifted her with her first guitar for Christmas when she was fifteen years old.

In 2001, she was nominated for the BRIT Award for Best International Breakthrough Act, which was won by Kelis.

Lene Marlin Is A Member Of