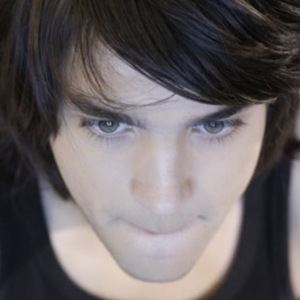 His first television role was in 2008 on the second season of Il mondo di Patty.

In 2016, he joined the cast of the television movie Baila! as Fito.

In La Doña, he stars alongside Aracely Arambula and David Chocarro.

Leo Deluglio Is A Member Of