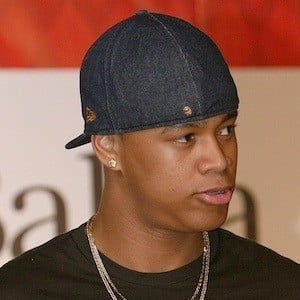 World music singer and songwriter who is best known for the 2009 single "Rebolation," which won him the Song of the Year award at the 2010 Trophy Dodô and Osmar awards ceremony.

He was a member of the band Parangolé prior to pursuing a solo career.

In 2016, he released his sophomore solo album Deboche.

He is the son of Lourival Santana and Marinalva Santana.

He collaborated with rapper MC Kevinho on the single "Encaixa."

Léo Santana Is A Member Of