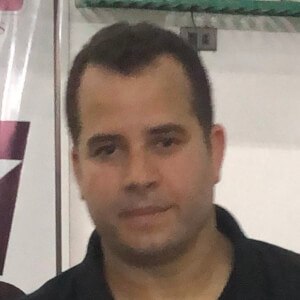 Brazilian Jiu Jitsu grappler who has risen to fame for competing in the prestigious Abu Dhabi Combat Club (ADCC) tournament, including as a winner in 2003 and 2005. He finished as the IBJJF World Championship runner-up in 1997 and 1999 after winning as a brown belt in 1996.

He began training in Brazilian Jiu Jitsu at the age of 6. He later earned his black belt at age 21.

He finished as the ADCC runner-up in 2007 and 2011. He co-founded the Brazilian Jiu Jitsu collective Checkmat in 2008.

He grappled with Chael Sonnen at the ADCC tournament in 2017 in a losing effort.

Leo Vieira Is A Member Of