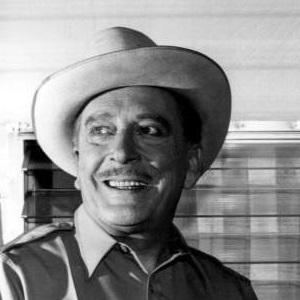 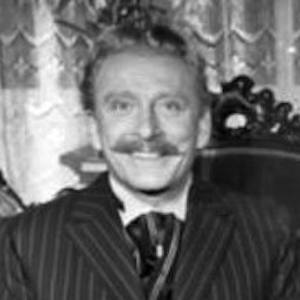 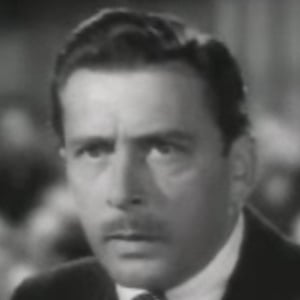 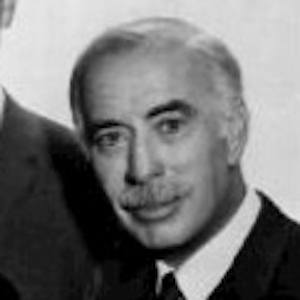 A Screen Actors Guild Life Achievement Award winner who is best known as DA Kyle Sackett in The Postman Always Rings Twice. He also had memorable roles in films like Meet Me in St. Louis and Little Women.

His first role came in 1931 for the film Quick Millions.

He had roles in On Moonlight Bay and its sequel, By the Light of the Silvery Moon.

He was married to Christine Gossett from 1938 until his death and is survived by his two children.

His final role saw him as a grandfather to Kathleen Turner's character in Peggy Sue Got Married.

Leon Ames Is A Member Of