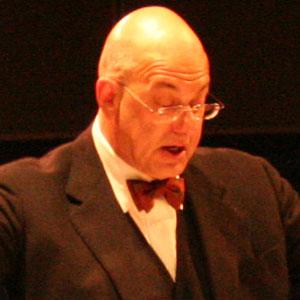 He earned a Ph.D. from Harvard University in music history after getting his bachelor's degree from the University of Chicago.

Both of his parents with physicians and his brother David is a biologist.

Actress Gaby Hoffman attended Bard College while he was the President.

Leon Botstein Is A Member Of