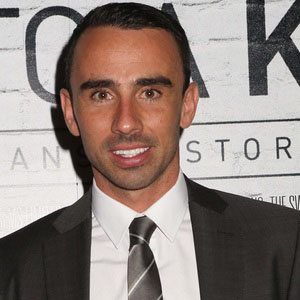 Notable for playing in each of the four professional divisions in England, he has played the majority of his career as a member of Swansea City.

He spent the entirety of his youth career as an Arsenal trainee from 1991 until 1998.

He never played as a member of the first team of his first senior career club West Ham United.

He was born in Merton, London.

He endorsed the snack food Walkers Crisps alongside another footballer named Gary Lineker.

Leon Britton Is A Member Of