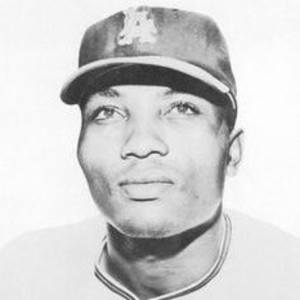 Played for 12 seasons and was selected to three All-Star teams during his career.

He attended Tuskegee University on a football scholarship, but dropped out of school after three semesters.

He was one of the first players to join the expansion California Angels in the early 1960s.

All three of his marriages ended in divorce. He had a son, Leon Jr., and daughter, Lei Juana.

He started his career with the San Francisco Giants and played alongside Hall of Fame center fielder Willie Mays for two seasons.

Leon Wagner Is A Member Of