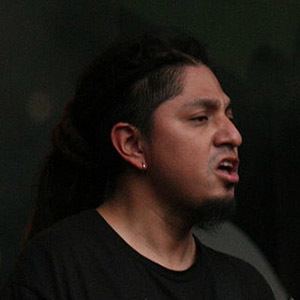 Guitarist of Mexican ska band, Panteón Rococó, known for songs like "The Perfect Dose", "Fix My Soul" and "Caressing Saleswoman".

As of 2019, the band maintains the original lineup of all the members who joined together in high school.

Panteón Rococó has collaborated with artists like Maria Barracuda and Denise Gutierrez.

Leonel Rosales Is A Member Of